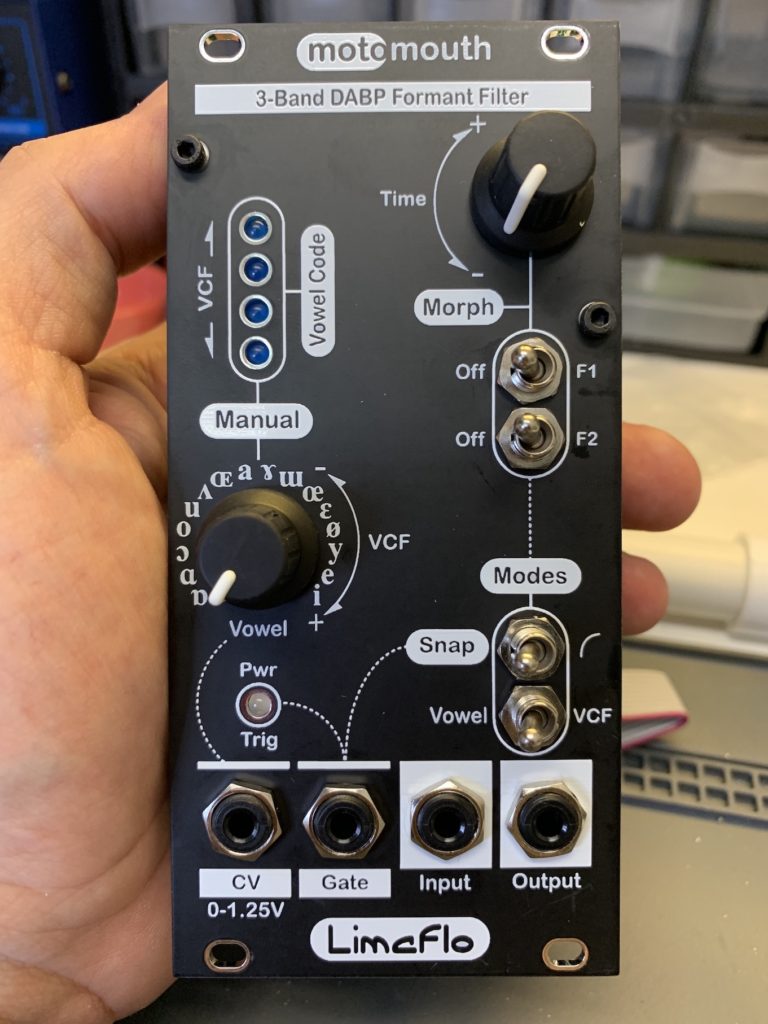 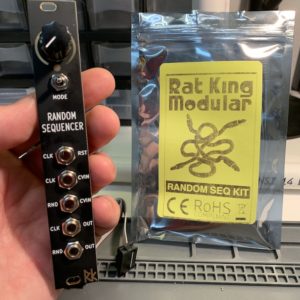 For our first build of July, we take on the Rat King Modular Random Sequencer (or SEQ as it’s known). This build is hot on the tails (no pun intended!) of the EVENT that we completed last month and we have to admit it . . . it was just as fun to build as the EVENT.

The Random SEQ panel and PCB are laid out similarly to the EVENT with its matte black panel and mustard yellow PCB. The blue hue from the LED below the panel appears frosted as the LED is not a panel through mount.

One might question how many more modules the Rat King will make… all we can hope for is a lot more!

As for the build itself, it was a quick and easy build for the advanced or intermediate builder lasting only about an hour. For the novice builders, this is a great one to get your feet wet with as the BOM and quick setup instructions (provided with the kit or available online) allow for easy reading. 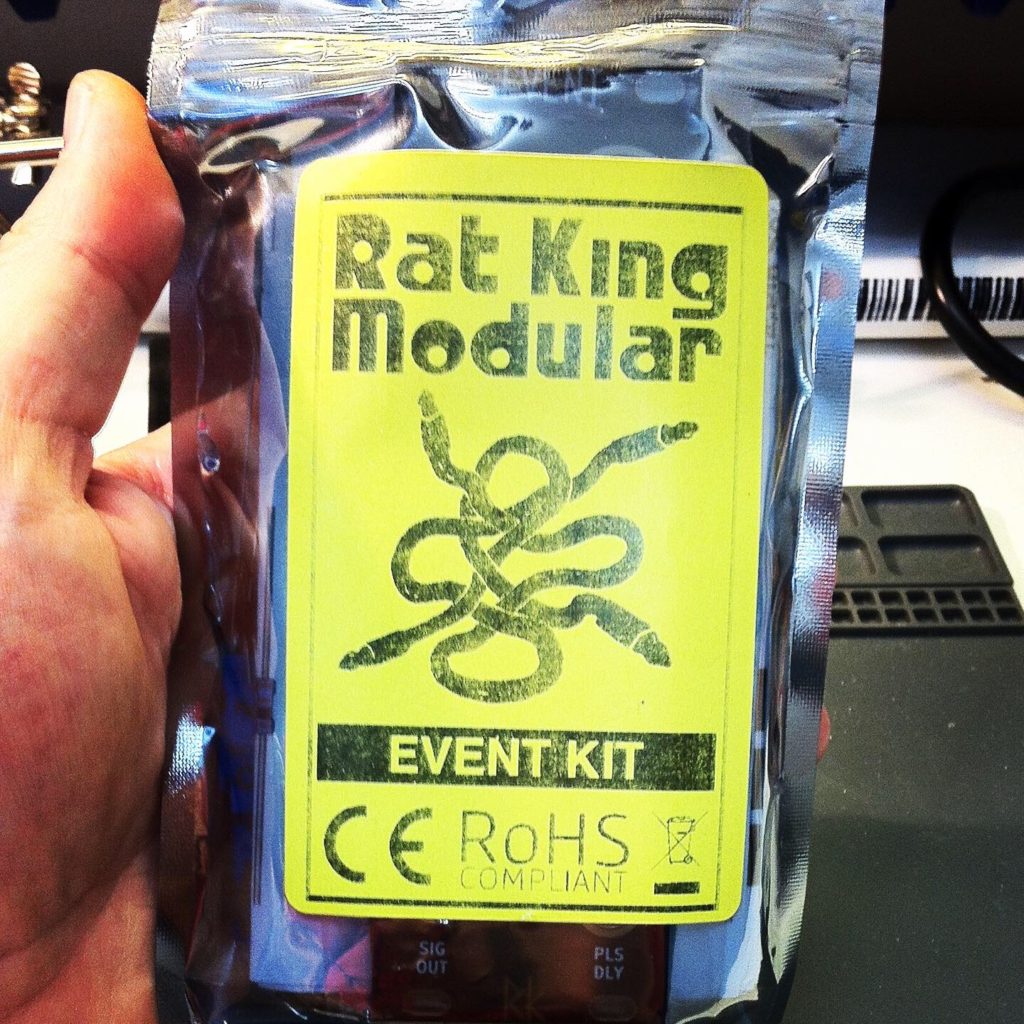 For the final build of June 2019 we took on the Rat King Modular EVENT, which to our surprise was a hidden gem for our eurorack system. The EVENT is the first eurorack module by Rat King Modular and we have to say, it’s a little beast. The panel is beautifully designed and the layout of the knobs and the jacks makes the EVENT easy to maneuver while recording or performing.

The matte black design with gold highlights is backed by a mustard yellow PCB who’s layout is easy and concise to follow. The dual sided PCB accepts solder like a sponge which makes this build a hassle free and not to mention fun build. So lets get onto the build…