As 2019 came winding down, the gang out at Synthrotek sent us over the Roboto Eurorack DIY kit and low and behold, we were onto another build. The Synthrotek Roboto was originally released in 2017, but has quickly become a staple in a lot of musicians racks due to its versatility and uniqueness.

From the first module in our rack, we have always had our eyes on the Synthrotek Roboto. We were excited to finally take this one and see what it could do. Roboto is known as a vocoder, pitch shifter, speak-n-spell effect processor, vibrato provider, an 8-bit modulator or plain and simple…  a bit crusher.

Now, let’s get on with the build.

The DIY kit comprises of a panel and 2 PCBs. One PCB is the control board and the other is the logic board. These two boards will be connected via standoffs and a vertical spacer. Synthrotek does a great job with their assembly instructions (provided via their website) and BOM, so it is easy to jump right into the build. Start out by populating the diodes, standoffs and IC sockets.

Resistors in this kit are vertical resistors and you can solder from the top down to make it easier to flip the board when reaching the components from the bottom. There is one resistor on the control board that mounts next to the LEDs, so take note of this one labeled R1 via the BOM.

After getting the build completed, we decided to jump right into patching the Roboto Eurorack DIY Kit. We were impressed by the tone and were able to adjust the incoming signal with the IN LVL pot. The other pots are for the rate/clock speed, pitch and lastly MIX. The MIX pot controls whether the output is that of the input signal or the processed signal. 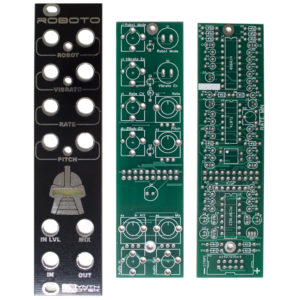 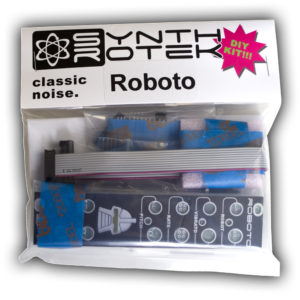 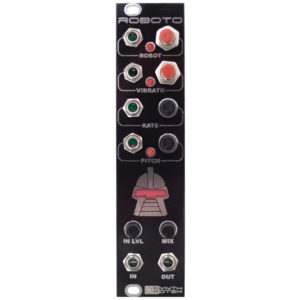 During our first patching experiment, we were able to patch the Roboto with the LimaFlo MotoMouth, alongside the EVENT and Tone Modules from Rat King Modular. We decided not to provide an audio demo of the module because there are quite a few out there. Our time-lapse video above serves as the only build video we have found on the internet, so it was important that we shared our experience with this fun little module.

If you have questions about the build process or suggestions/feedback about this article, feel free to let us know by contacting us.  We look forward to hearing from you!

Until the next build … 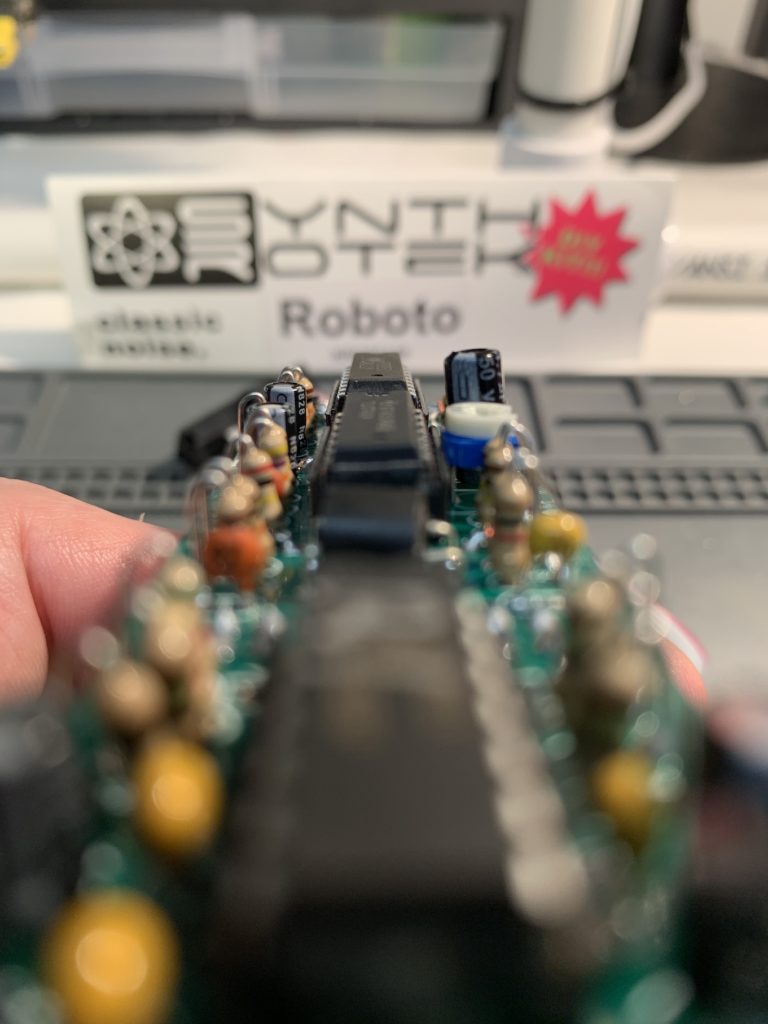