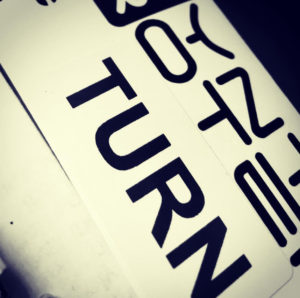 Are you having power issues with your Eurorack system?  Do you ever experience flashing lights of doom when you power on your system? The Synthrotek TURN might have you covered!

Let’s face it … rack systems draw and use a lot of power. Whether this be on start up or whether it be through a sustained time period (during recording, tinkering, performing, etc). Much like the Windows screen of death or the Mac spinning rainbow wheel; rapid blinking lights or no lights upon startup of a rack system can be VERY stressful. This is something that we can all face from time to time and trying to find the source of the issue can be a real task. Things like flipped power cables, bad solder joints and overloaded power rails can all be culprits. With all of these potential issues causing power draws, the gang out at Synthrotek have come up with a solution to tackle power management upon startup. Introducing the Synthrotek TURN.

For our latest eurorack build, we take on the mystical Atoner by 4MS Company. This little beast is only available as a kit that can either be ordered from 4MS directly or through other DIY module shops. We picked up ours from the gang out at SynthCube and dove right into the build. 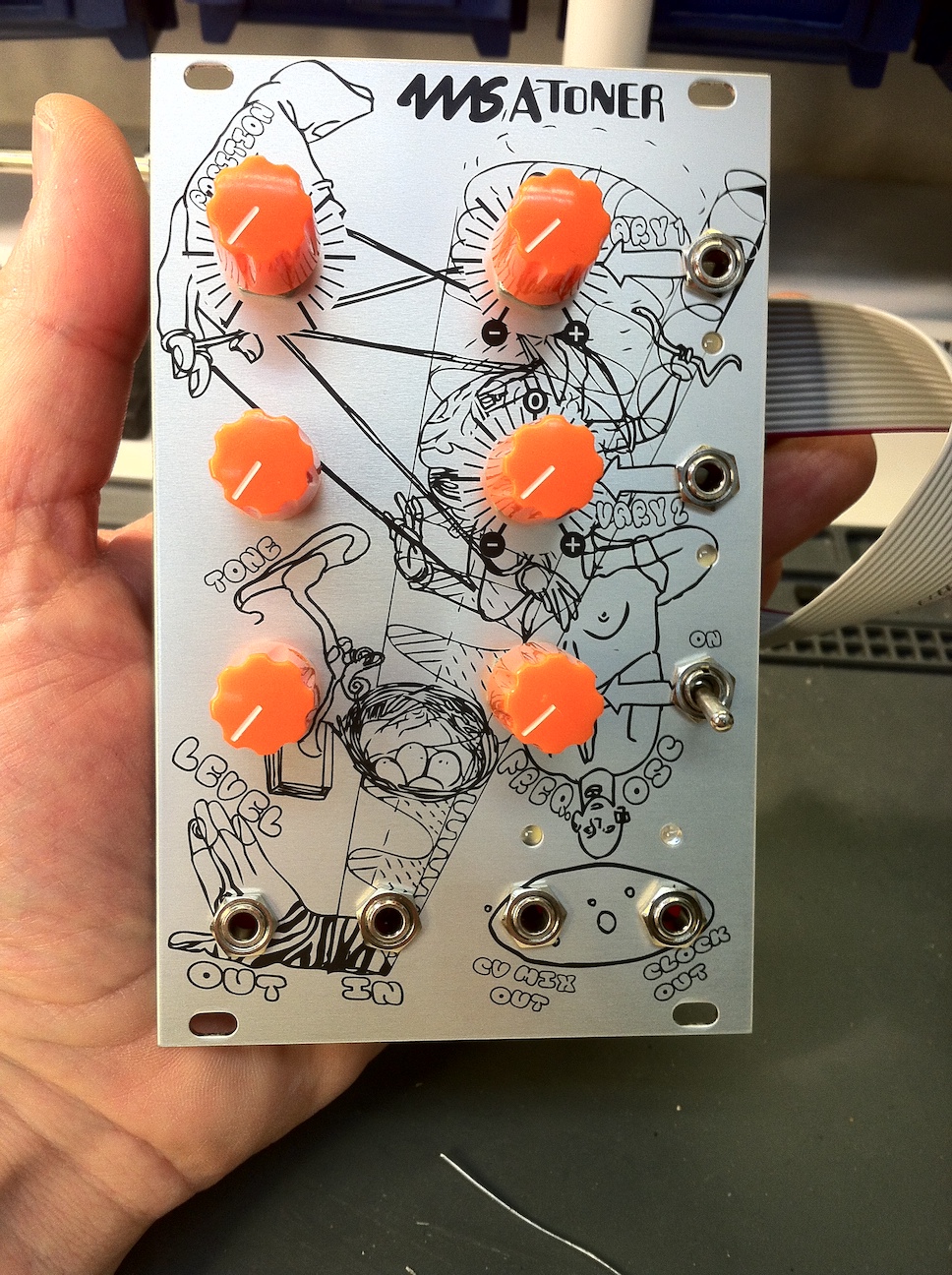 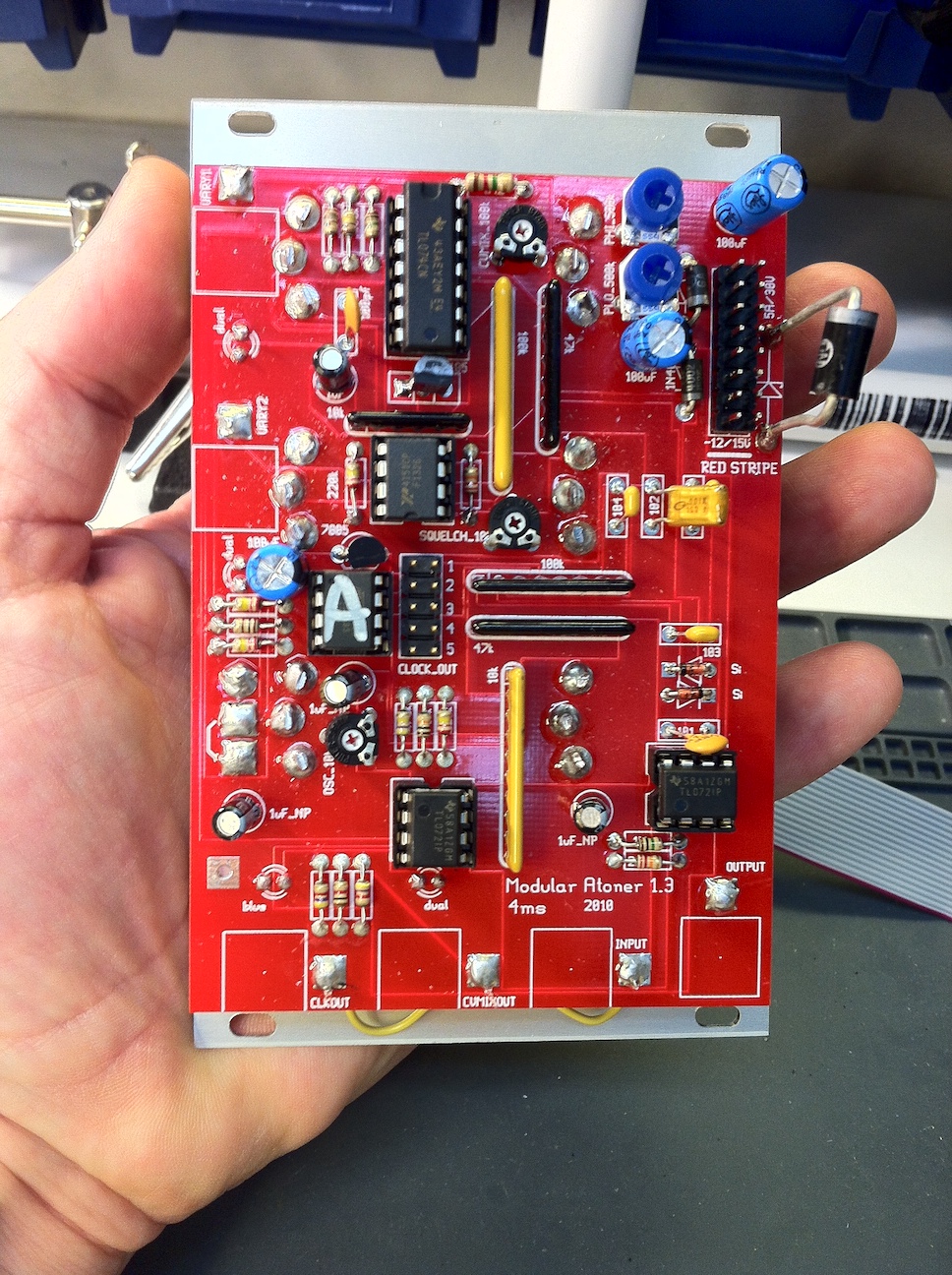 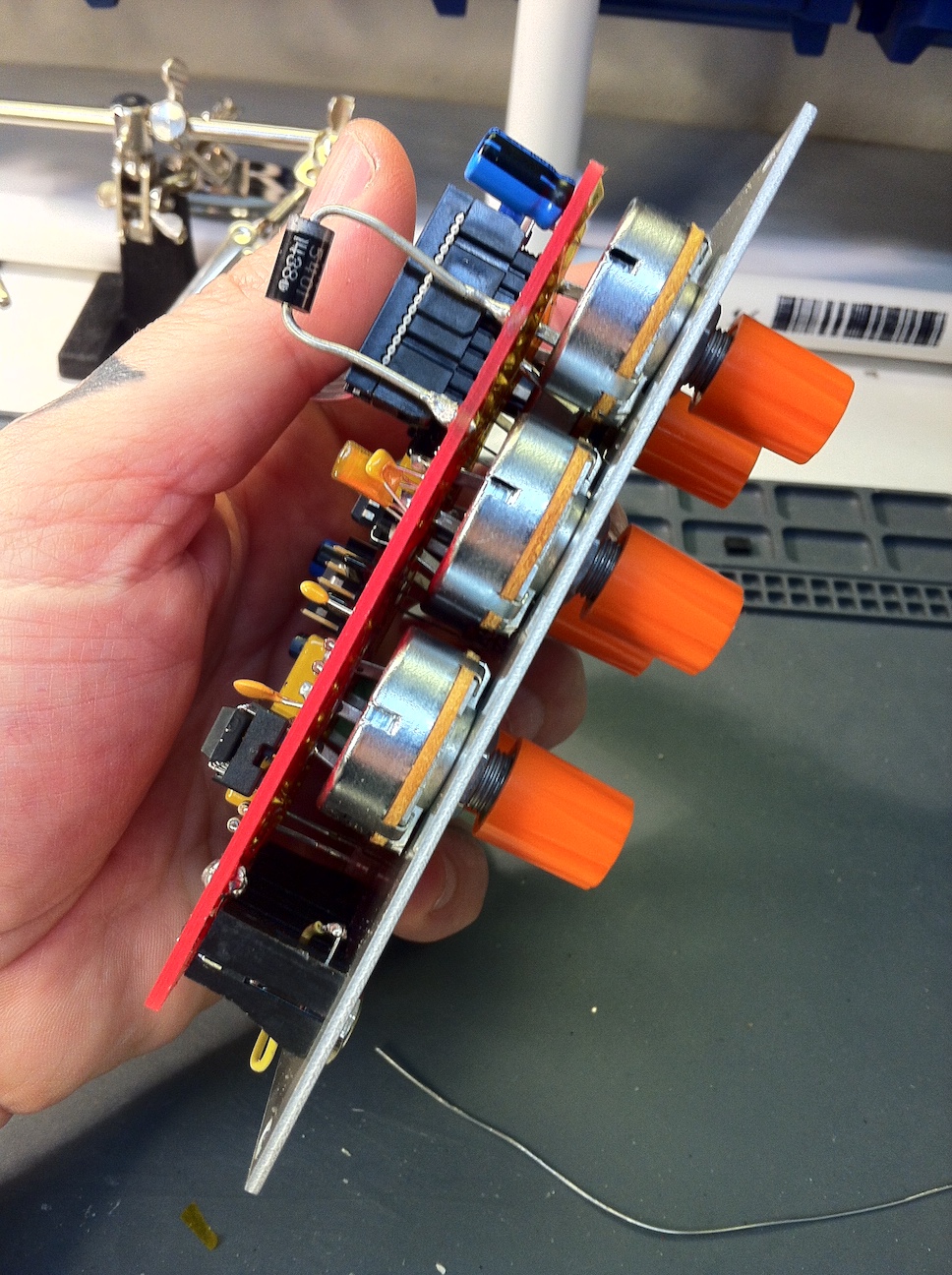 As for the build itself, it was relatively straight forward thanks to the extensive BOM and assembly guide that were provided with the 4MS Atoner kit. Where the build can wonder into the intermediate build category is with the tight ground wiring and navigation of confined spaces (see photos). With that being said, make sure your iron is clean and primed correctly as you don’t want to go into this build with a dirty iron or a dull tip. As for aesthetics, we loved the graphic design on the panel but didn’t care for the knobs that were supplied with the kit. They looked like generic cheap knock off Davies clones, so we chose our own orange Davies Clones to give our 4MS Atoner a little more flavor. 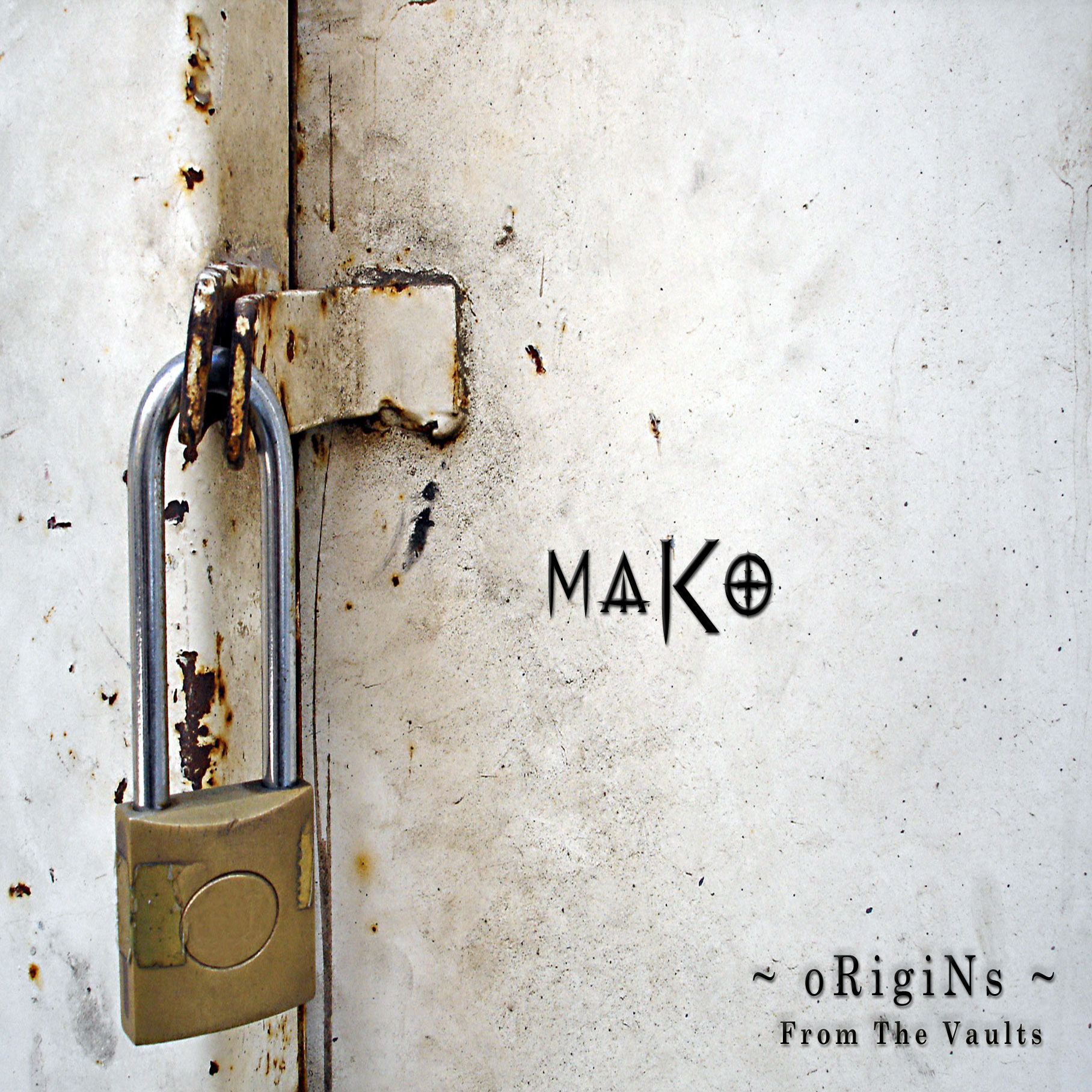 Here is our time-lapse video from our build of the Dual Mini Sequencer by Division 6.

It was a fun build and it took a couple of sessions to complete due to time constraints. The LEDs are particular and the tape trick worked well when trying to line things up.