As summer draws near and the hot weather rolls into California, it’s an optimal time to stay inside and catch up on some DIY modular kits.

When we heard that Rat King Modular was releasing a new module named GATES, we immediately hit up our friends at Synthrotek and ordered one up as soon as the kits were available. (The module had been released as a fully assembled version about a month prior and we were anxious to finally get our hands on the kit version).

Within a few days, the kit arrived and it was time to get busy building the Rat King Modular GATES! 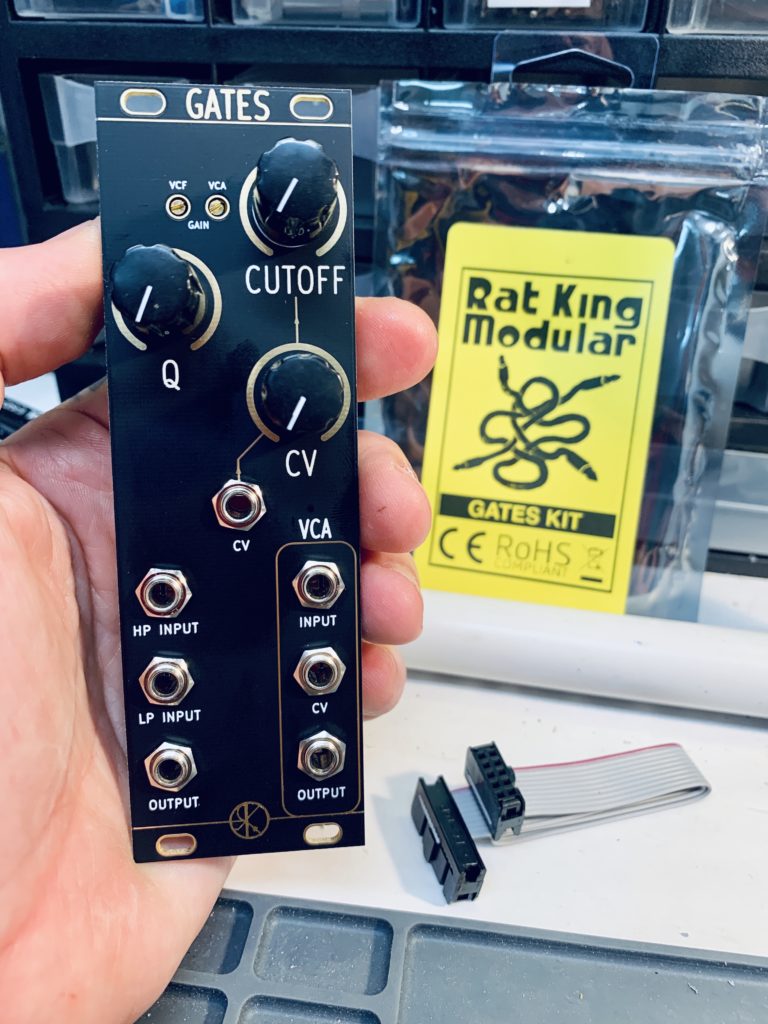