As a DIY modular enthusiast, we are always looking for ways to help improve our efficiency when we are building modules. We recently ran into an issue where upon receiving a modular kit, the power cable wasn’t included. Now, this normally wasn’t a big deal, but it was rather annoying.

With that being said, we decided why not just make cables and sell them to our customers… so thats what we did. We knew that taking this on would be a fun endeavor and we needed to ensure that our cables were fully tested to protect modules from shorting. Finally after scouring the internet for a few hours, we came across the Horstronic Cable Tester. 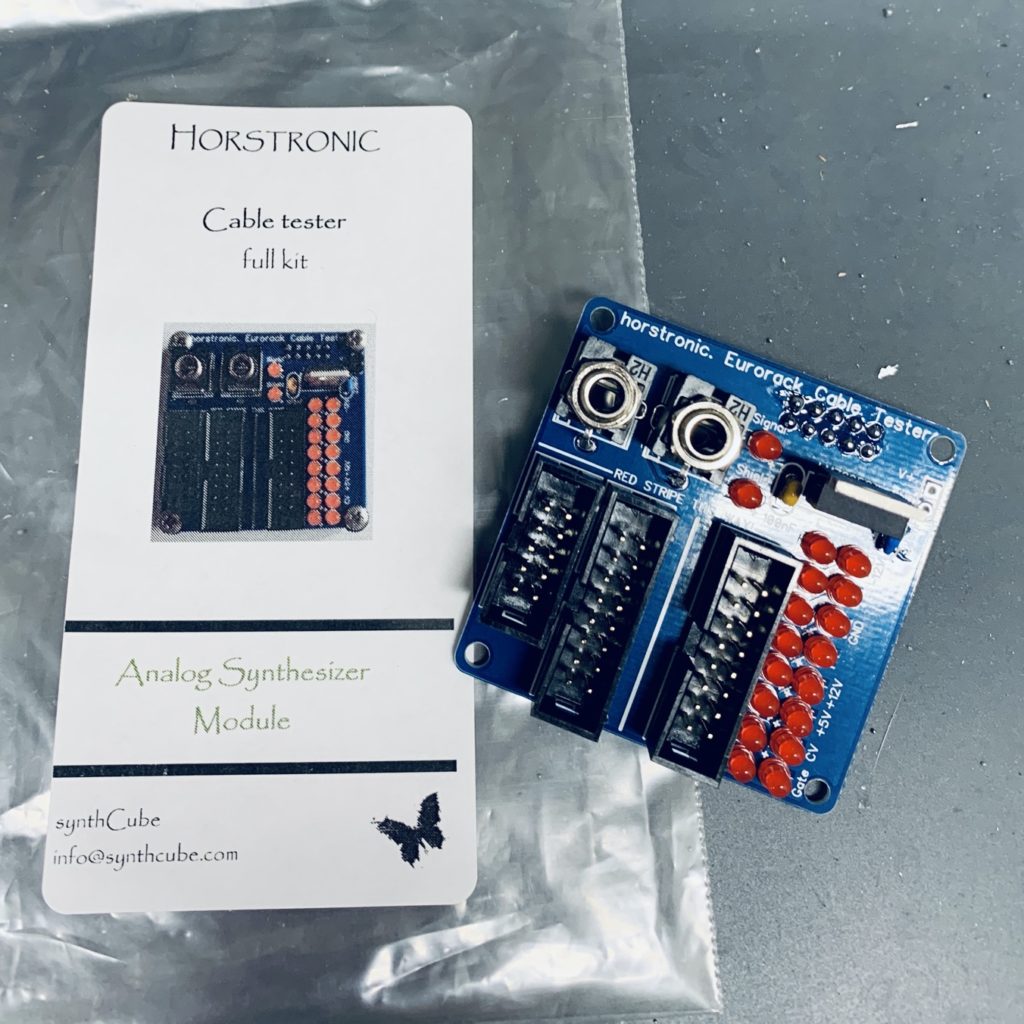 After reading about the Horstronic Cable Tester over on the Muffs forum  we decided to order one up. There was only one problem though; there were none in stock anywhere. Stock notifications were signed up for everywhere so that we could order one up as soon as it arrived, somewhere. 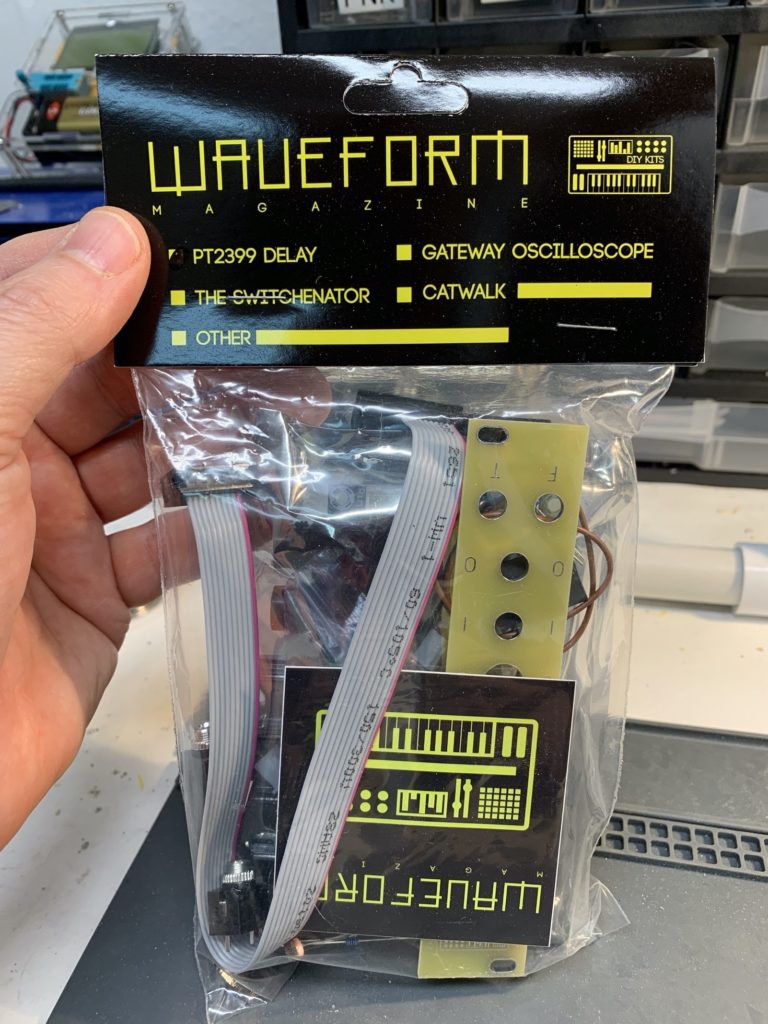 Spring is on its way and it is the perfect time for new modules to be hitting the market. We were stoked when the gang over at Synthrotek recently announced that they going to carry a new set of modules made by a relatively unknown company known as Eurorack Hardware (EH).

A total of 5 new modules in all, the OR, E-OR, ATT, AMIX and RING are going to make a splash on the modular scene.  With that being said, we are excited about taking on the new DIY Kits from Eurorack Hardware (EH).

Who is EH? Who makes these new modules?

Eurorack Hardware (EH) has actually been around awhile, you just kinda know them in a different persona. Have you ever heard of Division 6? What about the Dual Mini Sequencer? Eurorack Hardware (EH) was founded by Scott Rise, who is also is the director of Division 6 Labs. Division 6 manufactured the infamous Dual Mini Sequencer and they produce other synth circuits and video game hardware mods.

EH are mainly known for manufacturing hardware for eurorack modular systems. They specialize in various rails, brackets and screws, and pretty much anything you would need to build a custom rack.

Upon partnering with gang over at Synthrotek the world was introduced to the OR, E-OR, ATT, AMIX and the RING. The five modules are described below, each with their own time lapse build, build notes and gallery.

Let’s get one with the builds…