The Shop is now LIVE! – Modular LED Plugs are available!

* Please note we are in the process of a layout redesign with the shop … but everything is active and secure.  ~

We wanted to shed some light on the maKo remaster we are currently working on, now though December 10, 2018.  We stumbled across the master recordings in the year 2000 when we were in the process of moving studio locations and decided it was time again to give them some new light.  As time passed the mastered version of the album began to sound very outdated and it didn’t seem to live up to its quality of musicianship.

Fast forward to 2017, 17 years after we first released the album. With all of the state of the art software and hardware available these days, we knew it was time to give the album a makeover.  This time around, the process will be extensive and tedious even though we have more tools at our disposal.  We want to give you the cleanest version of the songs, mastered from the original cassette recordings from 1994.

Here are the linear notes from the albums initial release:

“The album “ oRigiNs ” was originally recorded over a period of six years from 1994-2000. The dance scene was still very fresh and stimulating as clubs around the world began discovering new artists that were considered independent at the time. My journey into music became a way for me to cope with my struggling depression and angst. I found it easier to find peace and contentment through music then talking things through with people or dealing with emotions that I had long been hiding.

I had always protected the music with everything I had and kept it very close to me, as each song reflects a mood or a feeling that I was going through at the time of recording/composing.

Years after the recordings were completed, the original cassette tape was discovered along with a hard drive that contained one of my rarest songs “TRACERZ”. After listening to the album several times realizing that none of the actual samples and recordings still existed, I knew I had to try and save such an important piece of work to me. Though some might call this a dance album, I do believe it was the beginning of my artistic sound that you hear today.” 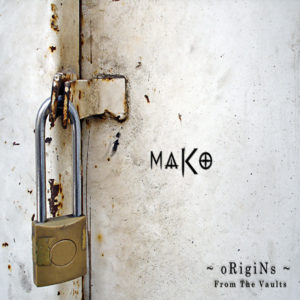 The oRigiNs album was originally entitled “sacred thoughts”, after one of the most compelling songs on the album. The album title was changed at the last minute prior to sending to the print shop.

Stay tuned for more information and updates as we revisit and rework such an amazing album from maKo.

The 3rd and final time-lapse build of the new MST Ribbon Controller Module by Synthrotek. Stay tuned for more Modular DIY to come! 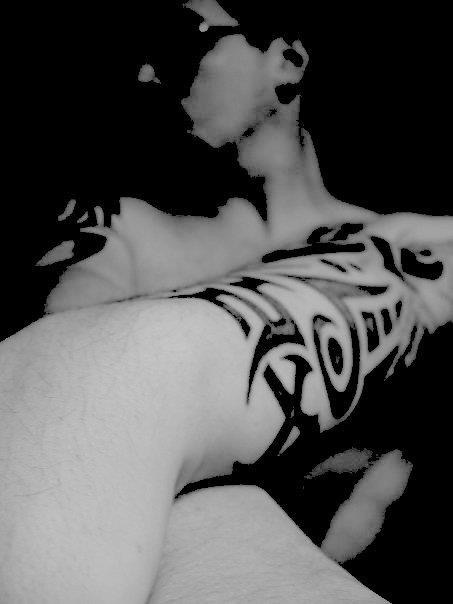 Scroll Up
error: Content is protected !!
We use cookies and similar technology to recognize your repeat visits and preferences, as well as to measure the effectiveness of campaigns and analyze traffic. To learn more about cookies, including how to disable them, view our Cookie Policy. By clicking "ROCK ON" or using our site, you consent to the use of cookies unless you have them disabled. Find out more.